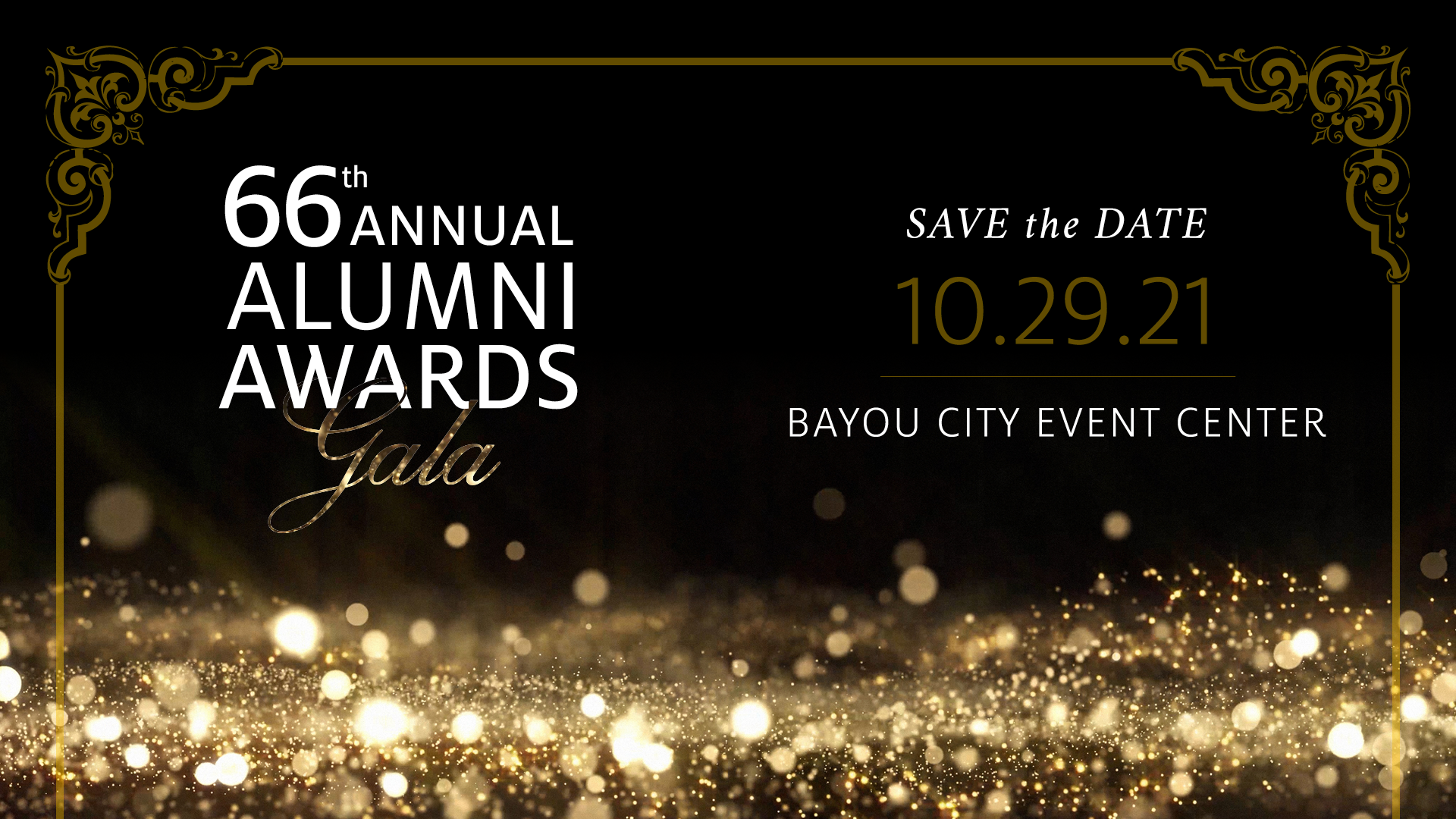 Distinguished Alumni Awards are given to individuals whose professional accomplishments bring credit to the University of Houston.

Jim L. Culpepper is founder of Jim L. Culpepper & Associates, P.C. – a law firm that handles business litigation and probate matters. He is Board Certified in Civil Trial Law, Personal Injury Law, and Commercial Real Estate Law by the Texas Board of Legal Specialization. He is fluent in Spanish and able to provide all phases of legal services and other communications to the firm’s Spanish-speaking clients.

Elizabeth Killinger has nearly 30 years of domestic and international experience in the energy and services industries and currently serves NRG as EVP and president of Reliant. Elizabeth spent the first decade of her career in oilfield services, software development and management consulting. She spent the second decade of her career at Reliant and NRG running all areas of customer operations for residential, small commercial and large commercial customers in competitive electricity markets in Texas and the U.S. Northeast. Now in the third decade of her career, Elizabeth leads Reliant and NRG’s $6 billion retail mass market customer division.

Since co-founding Lopez Negrete Communications, Inc., in 1985, Alex’s passion and vision have positioned the company to become one of the country’s most influential, independent, Hispanic owned and operated Omnicultural® marketing agencies. He started the Houston-based agency with his wife and partner, Cathy, with the conviction that thoughtful, relevant, fully integrated, in-language and in-culture communications is the best way to reach the exceedingly important Hispanic market.

Howard “Howie” Lorch is Managing Director- Investments and Financial Advisor with the “Lorch Group” of Wells Fargo Advisors. Lorch offers a wide range of expertise from Wealth Management, Estate Planning, Insurance, Lending, Selling and Purchasing of businesses. Lorch offers a broad array of company resources, including research analysts and economic and market experts. Lorch has helped clients make informed investment decisions for over 50 years. He also has played a key role in the integration of college basketball over 50 years ago as the first roommate for NCAA and NBA legend, Elvin Hayes (’85) at UH.

Robert Planck is the president of Interconnect Enterprises, a consulting firm specializing in the hospitality and foodservice manufacturing industries.  Planck also serves as the associate for Pentallect, a strategic consulting firm serving the leading trading partners in the food industry. Planck is active in several organizations – serving as Chairman of the Cougar Lunch Bunch; as a member of the Dean’s Advisory Council for the Conrad N. Hilton College of Hotel and Restaurant Management at UH; as a member of the Board of Advisors for the TKE Fraternity at UH; and as a member of the Board of Directors for the Krewe of Gambrinus, a leading Galveston based Mardi Gras Krewe.

The Distinguished Service Award is given to UHAA Life Members who are set apart by their history of service to the Association and University.

Sharmagne Taylor, CMP, is president and CEO of On-Site Partners, Inc. Established in 1998, On-Site Partners, Inc., is a full-service meeting consulting firm that provides technology solutions for attendees and housing and event-logistics management for large meetings and events hosted by professional and trade associations, corporations and community organizations. Prior to starting her own firm, Taylor worked for 15 years in hotel operations, sales and convention services, primarily with the Hyatt and Hilton.

The Outstanding Volunteer Award recognizes alumni who exemplify a spirit of volunteerism to advance UHAA’s mission.

Edward Carrizales works as Systems Data Analyst for Amegy Bank. He was awarded the 2019 ETO Community Service award from Zions/Amegy Bank. Edward is a Houston Livestock Show & Rodeo Scholar and was the recipient of the 2012 ALPFA Latino of the Year award during his time at the University of Houston. He currently serves as the President of the UH Hispanic Alumni Association and graduated from the Houston Hispanic Chamber of Commerce Emerging Leaders Institute in 2017. He also serves on the Board of Directors for the Houston Livestock Show and Rodeo Alumni Task Force.

The Rising Star Award recognizes and honors motivated young alumni who have excelled beyond the norm early in their careers.

Native Houstonian and Chef Justin Yu has crisscrossed the globe honing his culinary skills. Yu earned his bachelors in Hotel and Restaurant Management at the University of Houston and culinary arts degree from New York’s Culinary Institute of America. In Houston, Chef Yu worked at *17 and The Grove before heading west to man the stoves at the vegetable-focused, Michelin-rated Ubuntu in Napa Valley. In 2010, he ventured back to his hometown for the Just8 Project–a wildly-popular one-month pop-up restaurant–before traveling abroad to work. In Europe, he served as a stagier at In de Wulf in Belgium and AOC and Geranium in Denmark. Chef Yu opened Oxheart in March 2012, listed by Bon Appetit as one of America’s top 10 Best New Restaurants of 2012.  When Oxheart closed in 2017, Yu opened Theodore Rex, the Houston spot already being recognized as one of the Best New Restaurants in America.

The Chair’s Award honors non-alumni who have consistently and voluntarily given extraordinary support to the University of Houston.