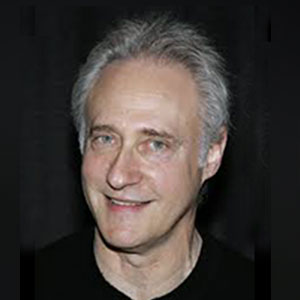 Is an actor, comedian, musician and singer who is best known for his role as Lt. Commander Data on the television series “Star Trek: The Next Generation.” Spiner also played Dr. Brackish Okun in the hit film “Independence Day,” and his subsequent film credits have included “Out to Sea,” “I Am Sam,” and “The Aviator.” Spiner will accept this award at another ceremony.