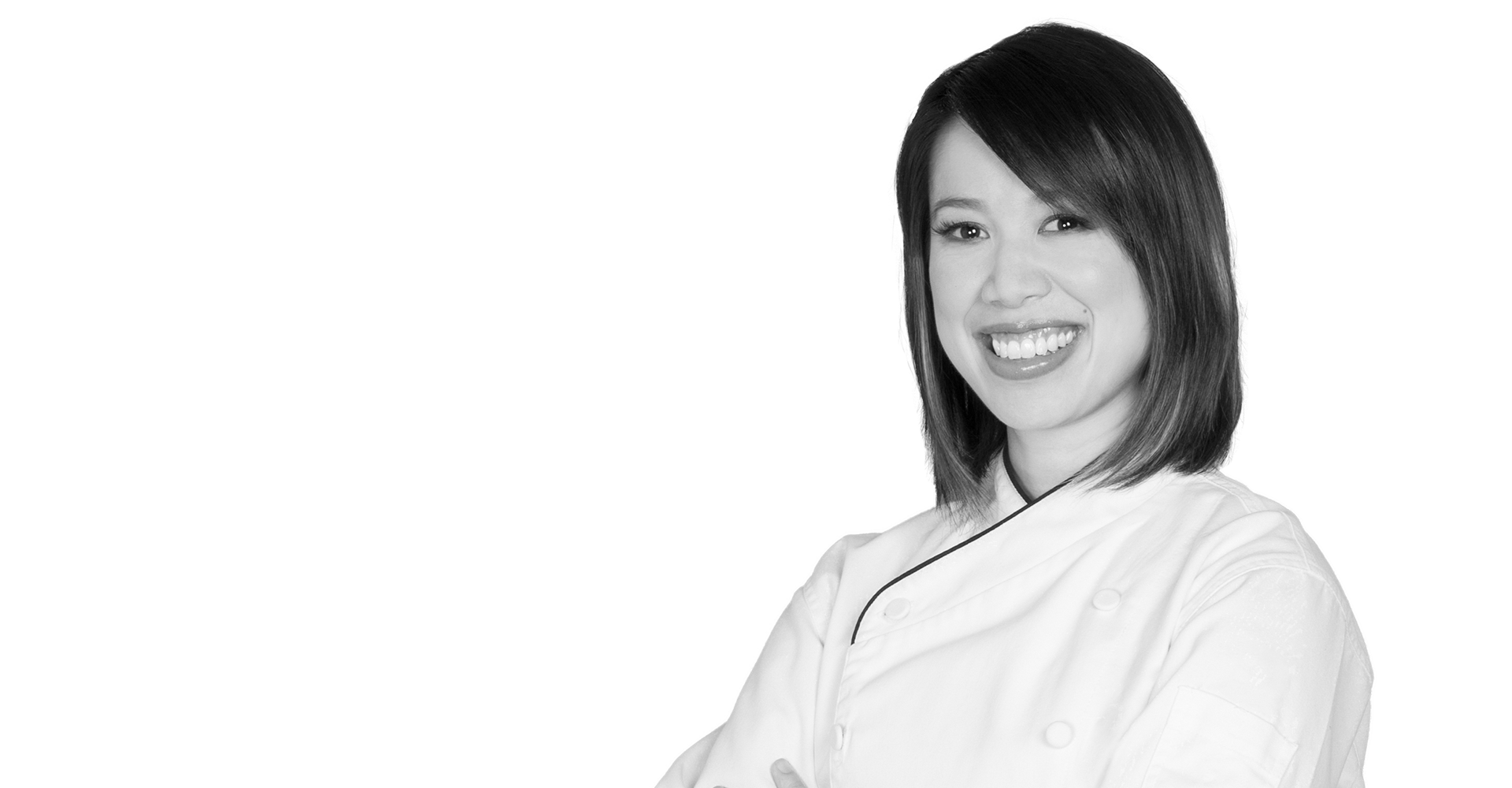 Most know Christine Ha (M.F.A. ’13) as a “MasterChef” winner, and from her bestselling cookbook, “Recipes from My Home Kitchen: Asian and American Comfort Food.” But during her time at UH, she was 100 percent focused on earning her master’s degree in creative writing.

For that reason, she was actually a little nervous for her professors and former classmates to watch her on TV. She recounted that experience on an alumni panel on January 19, 2017 — the official launch of the $1 billion Here, We Go campaign. “I was worried that it wasn’t ‘serious’ enough,” she recalled. “I thought, this is not what serious writers do!”

But, her UH family were cheering for her every step of the way, watching the show and offering words of support. Her grit, she said, can be attributed to her parents, who came to the U.S. as refugees from Vietnam.

“Grit” was certainly necessary when she started at UH: the start of her UH career coincided with the start of her vision loss, and Ha is now legally blind. On top of that, she had an undergraduate degree in business, so often felt out of place in the writing program.

But, encouragement from her UH family — namely Professor James Kastely in the English department — convinced her to stay. “The most valuable thing I learned during my time at UH was that everything is a learning process,” she said.

She is a firm believer that “talent, passion and opportunity” are essential to success — and that those three elements can be found at UH. “I believe that Houston, and the University, are both often underestimated,” she said. “I am supportive the University because I had a great experience here.”

Everything is a learning process