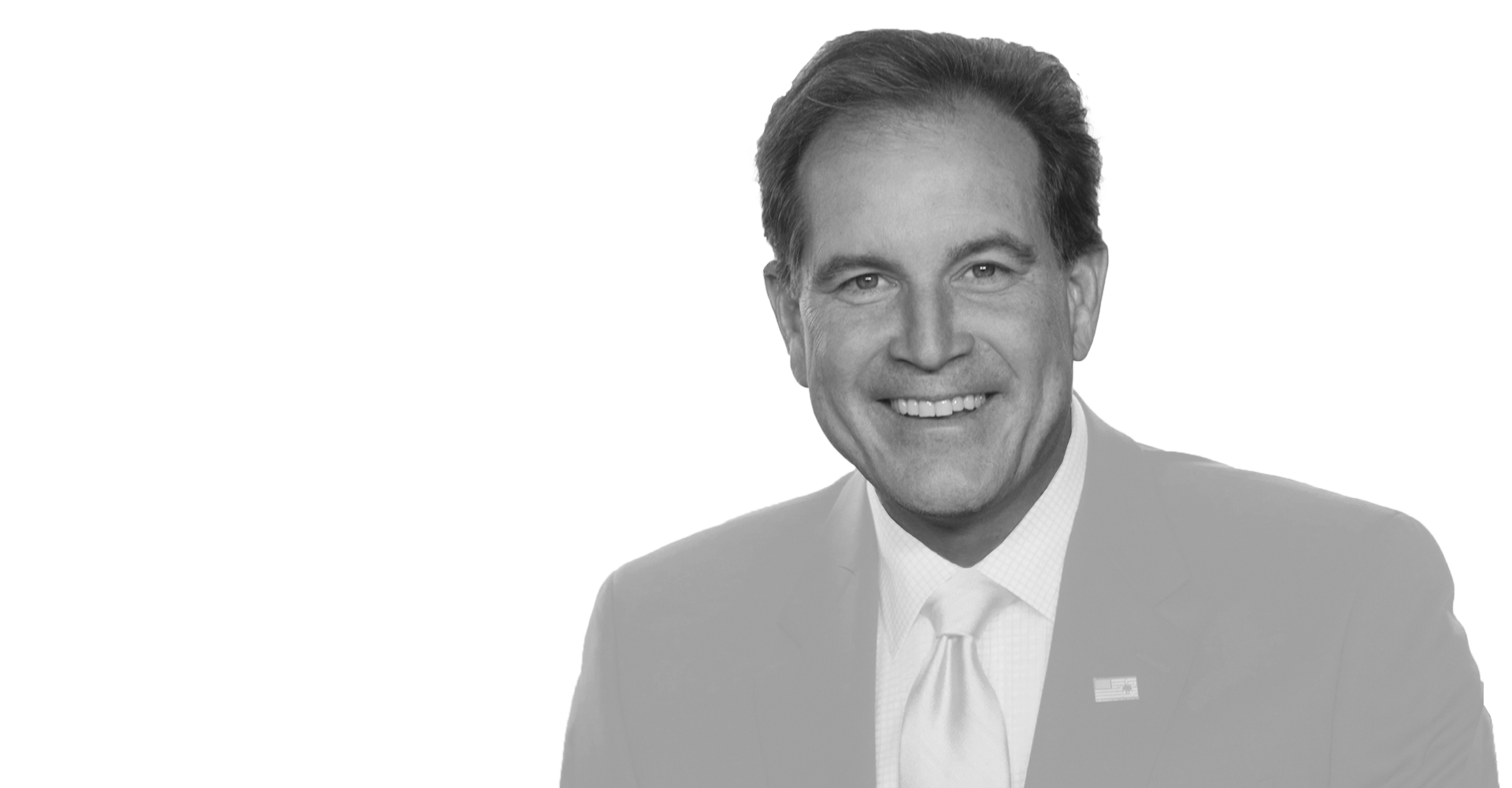 Well-known sportscaster for CBS, Emmy Award winner, and Golf Coaches Association of American Lifetime Achievement Award recipient Jim Nantz (’81) said that the path for his dreams all started at the Jack J. Valenti School of Communication at the University of Houston.

Nantz came to UH in the fall of 1977, and graduated in 1981 with a degree in radio and television broadcasting. “All of my interests, passions, and goals were to follow my calling, which was to one day get into sports commentary and hopefully be discovered by CBS,” Nantz said in a 2015 interview with the Valenti School (see video below). “By some miracle, all of that has come true.”

During Nantz’s time on the golf team at UH, he was coached by legendary golf coach Dave Williams, who led the University to 16 national championships. “Coach Dave Williams was a profound influence on my life,” Nantz said. Over the years, Nantz has remained involved with the University in numerous ways, including donating to the athletics department. 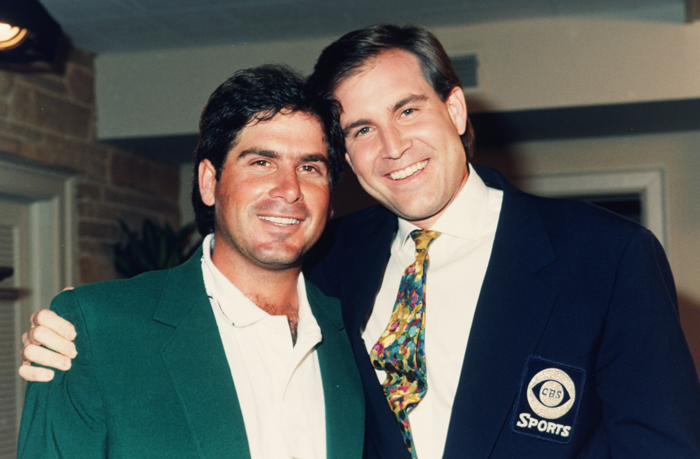 Coach Williams mentored not only Nantz, but also Fred Couples (FS ’80), Nantz’s college roommate and champion American golfer. The two have both become stars in their chosen paths: in 2013, Nantz presented Couples with his championship “green jacket” during enshrinement ceremonies at the World Golf Hall of Fame.

In 2001, Nantz became the University’s first former student-athlete to ever receive an honorary degree and to deliver the commencement address. A year later in 2002, Nantz was named to the UH Athletics Hall of Honor. “No matter where Jim is or what important event he is covering, he always finds time to support our city and our University,” Vice President for Athletics Hunter Yurachek said in a 2016 press release.

In 2016, Nantz was selected as the seventh Lifetime Achievement honoree by the Golf Coaches Association of America (GCAA). With this achievement, Nantz will join former Coach Williams in the GCAA Hall of Fame. Yurachek said, “The University of Houston has had no finer supporter than Jim Nantz during its history, and we congratulate him on another well-deserved honor.”

It all started for me at UH