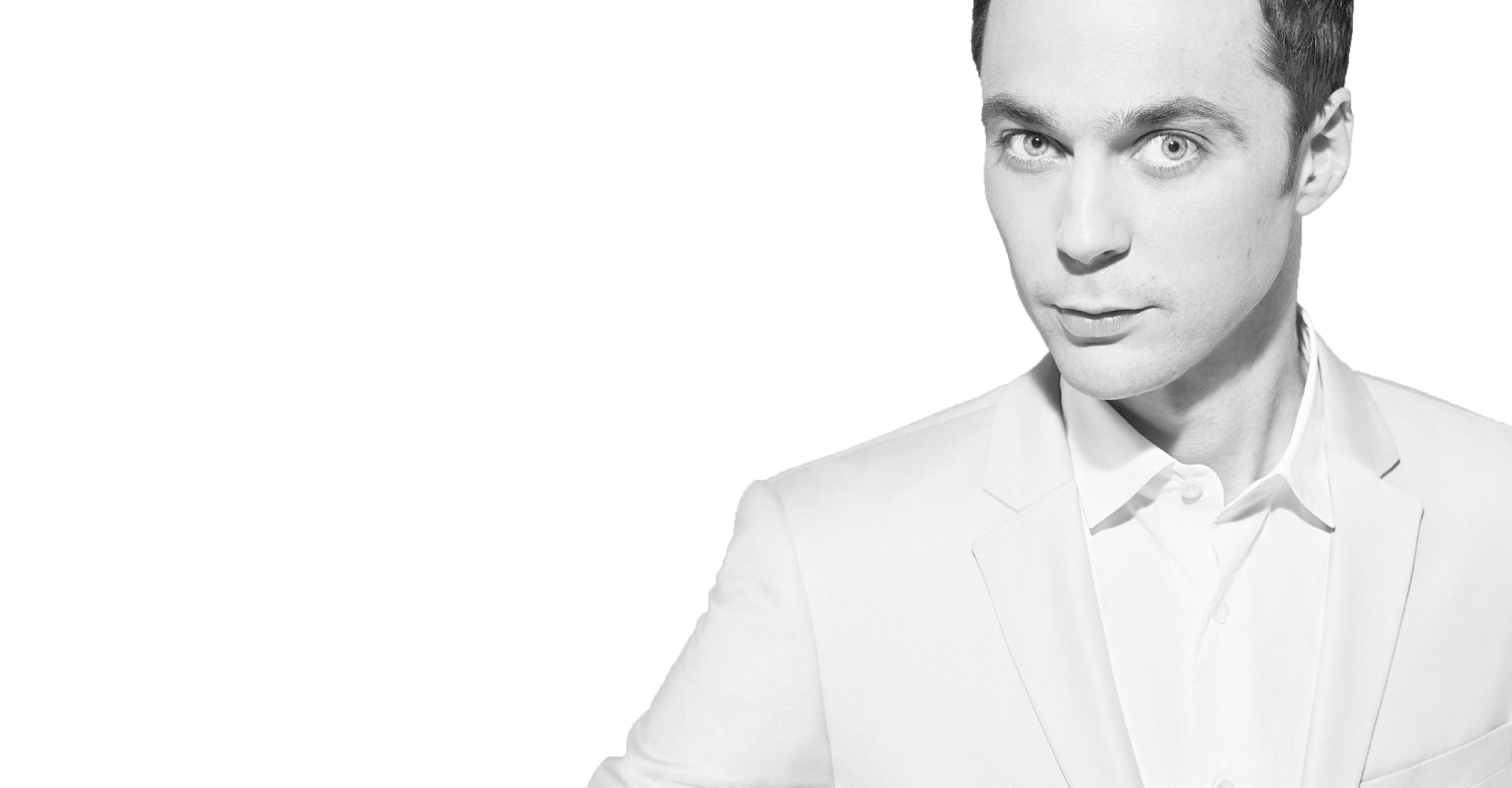 I consider myself lucky to have grown up in Houston; it was so beneficial to me as a person in general, but very specifically as an actor.

The University of Houston was huge for me.

For Jim Parsons a hit TV show and an Emmy nomination for his work on the Big Bang Theory were the farthest thing s from his mind. When he was a theater major at the University of Houston, 14 years ago.

This famous UH Cougar is better known as Sheldon Cooper to the millions that watch his hit CBS comedy  The Big Bang Theory.