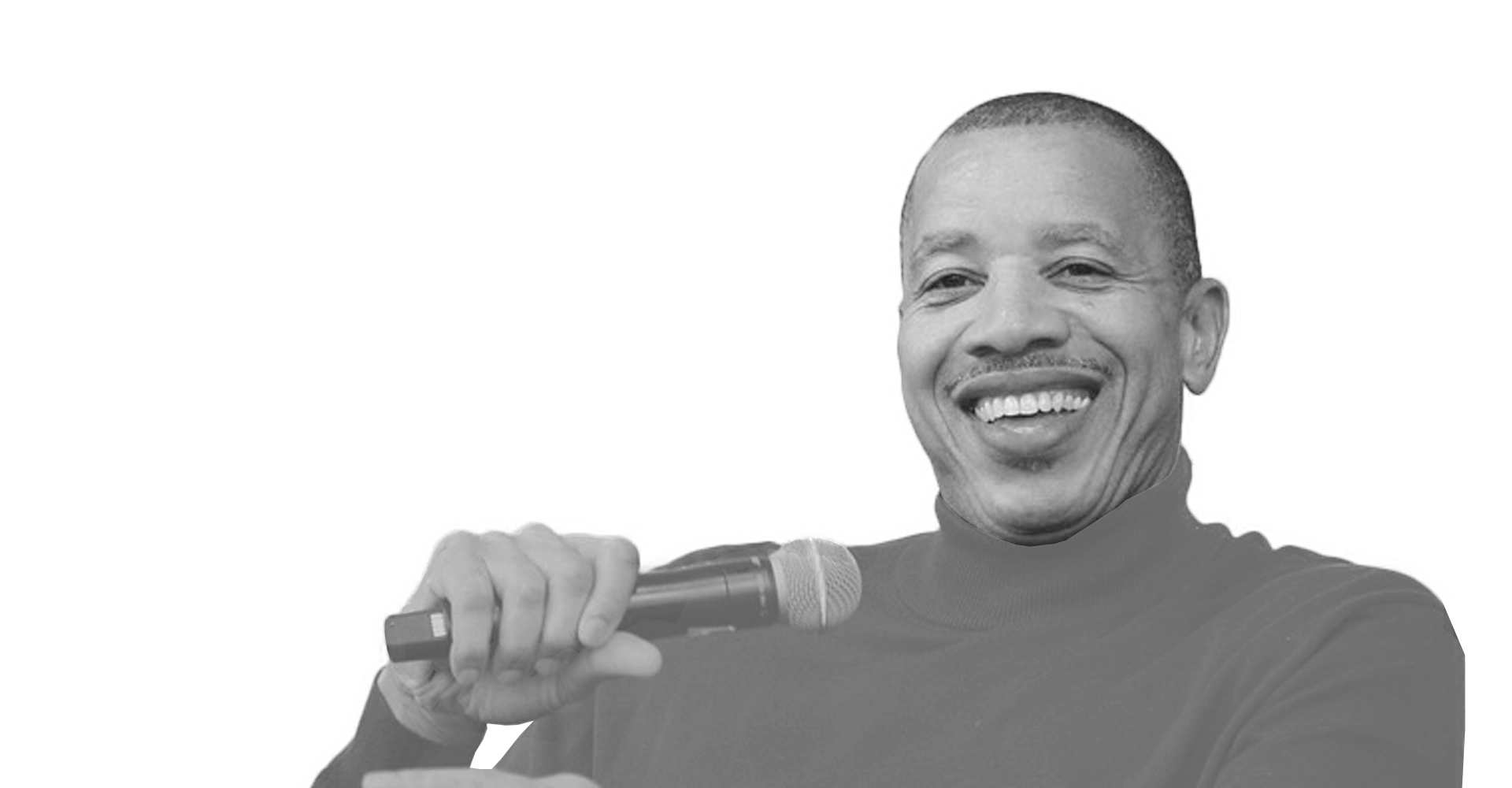 Going here was a family affair

When Otis Birdsong (’77) started his tenure at UH, it didn’t take long for him to know that he was in the right place.

“The ‘aha’ moment came when I had the opportunity to practice with the Houston Rockets,” he recalled at an alumni panel on January 19, 2017 — the official launch of the $1 billion Here, We Go campaign. The Rockets played at Hofheinz pavilion for two years, and the Cougars would often overlap with their practices. “When I could see that I was holding my own against NBA players, I knew I was in the right place!”

Birdsong went on to an NBA career of his own, first with the Kansas City Kings, then the New Jersey Nets and the Boston Celtics. He was also a member of the NBA All-Star team four times, and in 2014, was inducted into the Southwest Conference Hall of Fame. Before that, he made his name at UH becoming the first sophomore in the school’s history to register 1,000 career points.

It took a great deal of grit and determination to get that far, which Birdsong attributes to his mother. “My mother had no formal education, and raised a family of 12 children,” he said. “She gave me the work ethic that helped me in sports, my business career, and every aspect of my life.” He recalled being cut from the U.S. Olympic basketball team his junior year: instead of feeling defeated, he used the disappointment to fuel his mission for greatness.

Why does Birdsong continue to stay involved with his alma mater? It’s more than just the memories of trying Mexican food for the first time and hanging out in the dorms with his teammates. “I love the University of Houston,” he said. “Going here was a family affair — I remember that whenever we played, home or away, our professors would come to watch, and the entire football team would come, too.”

When asked what he hopes for in UH’s future, he said, “I’ve never been more proud of UH as I am in 2017. I’m a part of the Cougar family, and whatever I can do for the University, I’ll do it.”

I love the University of Houston