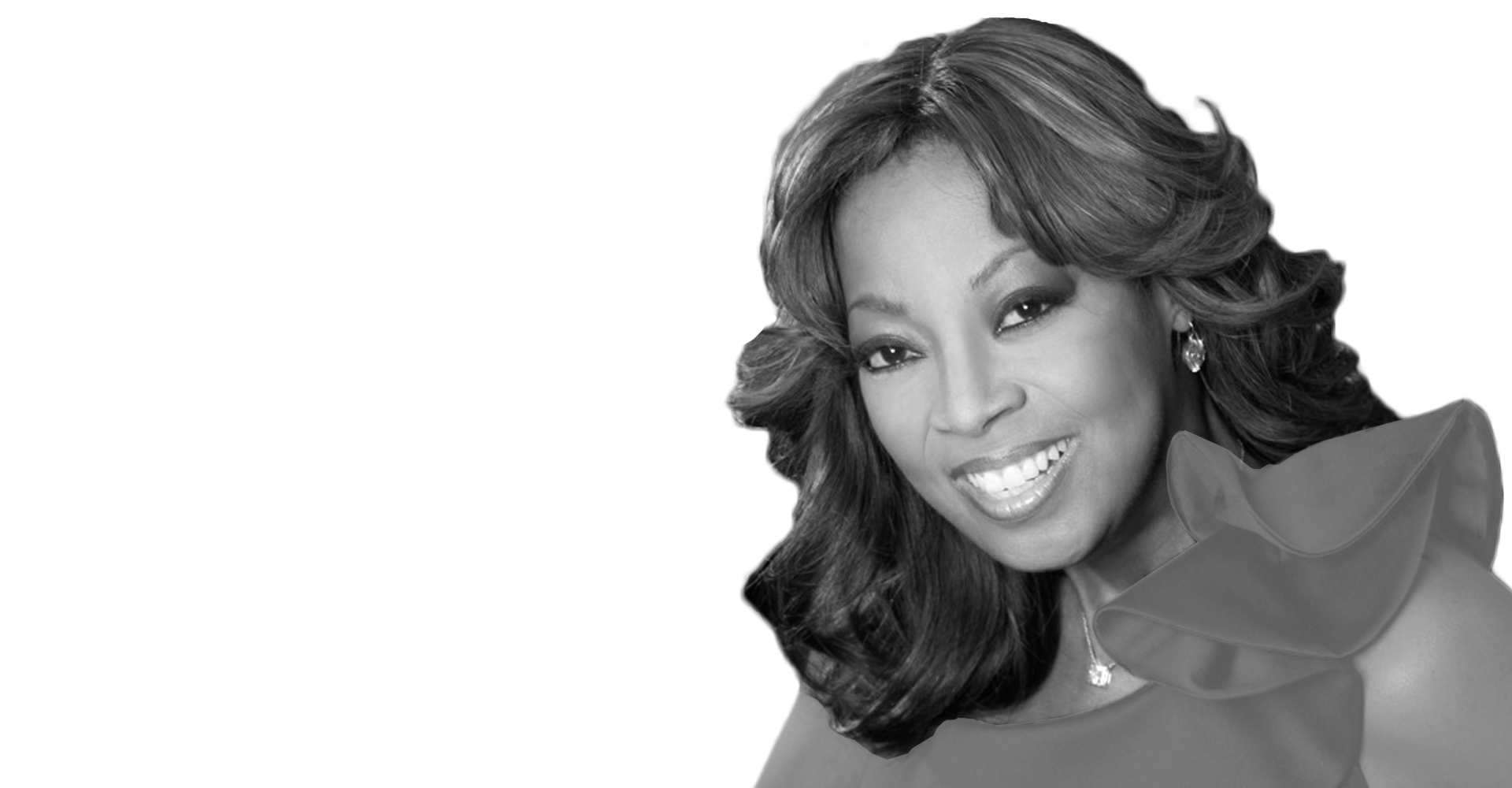 Star Jones: Grateful for the education she received at UH

University of Houston Law Center alumna, attorney, journalist, and TV personality Star Jones (’86) says that she is grateful for the education she received at UH, and links her many accomplishments to her law degree. “Your law degree is your entrée to the world, and a tangible asset that you can use as a building block for whatever it is you want to do,” she said in a 2016 presentation at the UH Law Center.

Jones is a former New York City prosecutor, a network television legal correspondent and analyst, and one of the original co-hosts of ABC’s “The View.” In addition to her accomplishments as a well-known public figure, Jones is also the president of the Professional Diversity Network and the National Association of Professional Women (NAPW). She is also the recipient of an Alumni Association 2017 Distinguished Alumni Award.

Jones has stayed in touch with the University by attending events, visiting with professors and students, and lecturing in a few classes. In recent years, Jones spoke at the Law Center-sponsored “Power Networking Event” and hosted a free Career Networking Fair. To Jones, strong networking skills and high moral standards are must-have qualities in the professional world.

Jones believes that the foundation of her success came from her time at UH. “My legal education at the University of Houston’s Law Center really is what controlled my trajectory throughout my entire professional career, and for that I am eternally grateful,” she said. “There is absolutely nothing that I haven’t been able to accomplish without my degree.”

Your law degree is your entrée to the world